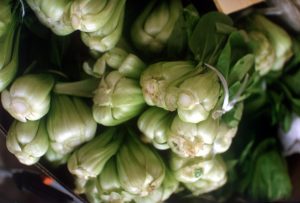 Glutathione is one of the most important molecules in the body – almost like a magic elixir of health. Too little of it and you’re at risk of developing one of the most feared health conditions facing us today, including stroke, Alzheimer’s disease, and heart disease.

If you’ve got good enough levels, that’s where the gold is…

But when levels are adequate or high, that’s when the magic happens. You’ll not only have protection from the conditions above, but you’ll have amazing energy, glowing skin, healthy detoxification, strong heart and brain function, and possibly even a longer life!

Glutathione is made up of three amino acids called cysteine, glycine, and glutamic acid (or glutamate). It’s often called the “master” antioxidant because it helps recycle all the other antioxidants in your body like vitamins C and E, as well as alpha lipoic acid and CoQ10.

Research show glutathione primes the white blood cells of the immune system and helps them produce more infection-fighting substances so they can control both bacterial and viral infections.

Some other foods contain the building blocks needed to make glutathione (they are the pre-cursors – the warm-up act); the foods containing cysteine and other sulphur-containing foods, and selenium.

Good foods to choose are onions, spring onions, shallots, leeks, kale, bok choy, rocket, spring greens, watercress, radishes. Some spices such as turmeric, cinnamon and cardamom – have compounds that can also help to restore healthy levels of glutathione and its antioxidant enzymes. 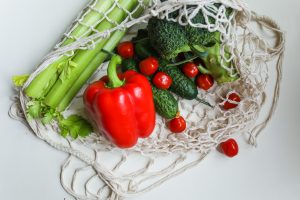 You need to stockpile those natural antioxidants (and not just the packets and tins of pulses!). When you supercharge this “antioxidant potential” you give your immune system a real boost. And, if you’re wondering ‘where have I heard about antioxidants before?’ they’re the things skincare companies tell you their anti-ageing moisturisers are full of so double win.

Why are antioxidants important?

Viruses and bacteria produce oxidants, which are reactive forms of oxygen that damage cells and age you faster. Simply, they are bad news. We’re also getting our fill of oxidants from eating chargrilled/ blackened foods or breathing polluted air, and maybe you’ve had a less than great diet over the years. Where you can end up is a situation in which you have too many oxidants and not enough antioxidants.

Revving up your antioxidant status at times like these is a really good idea. While vitamin C seems to get all the praise when it comes to immunity, there’s another molecule that is the under-recognised supporting actor who deserves the starring role – glutathione. 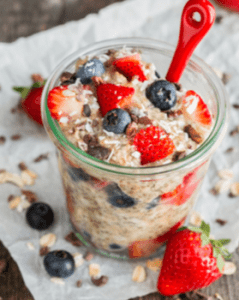 Choose one item from each category and mix all the ingredients thoroughly. Top with your choice of topping, put in the fridge overnight and it’s ready for you first thing in the morning. (Serves 1) 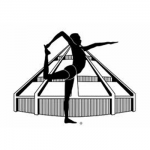 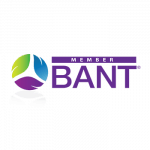